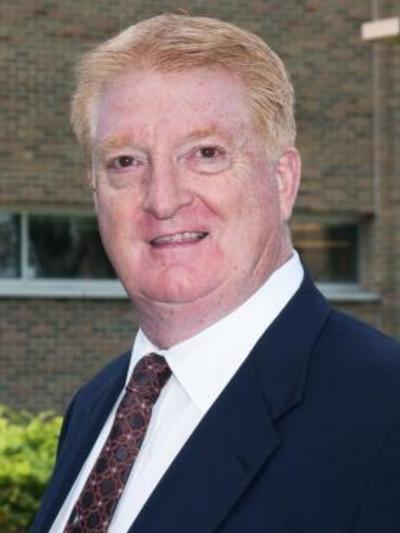 Roy’s scholarship, from the beginning of his career after completing an M.A. and Ph.D. in Speech and Language Pathology at Northwestern University where he later  was Director of the Speech and Language Clinics and subsequently Chairperson of the Department of Communication Sciences/Disorders, earned Full Professorship with recognition from the Undergraduate Student Government for outstanding teaching, and served as Dean of Admissions and Associate Dean of the Graduate School, has integrated basic research in child language development, innovative clinical applications for children with Specific Language Impairments, and outreach to shape professional practice. During a decade as Dean of the Graduate School at Ohio State he maintained his currency in the field through service on the ASHA Executive Board, including being its President, and on the NIH Institute of Deafness and Other Communication Disorders Advisory Board during which time he chaired the development of a national strategic research plan for “Speech Disorders.” His direction of several million dollars of R&D funded by such sources as the NIH and US Department of Education led to co-authorship of texts, dozens of publications and reviewed papers, and numerous doctoral dissertations.