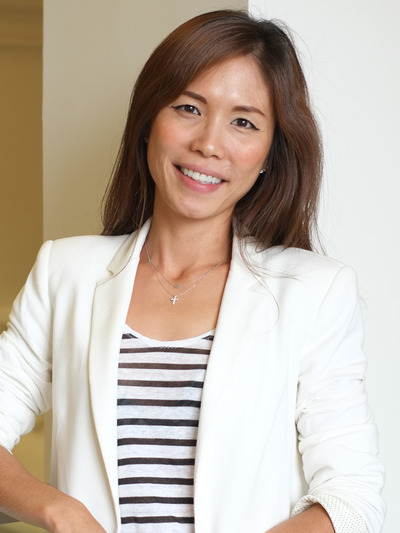 Youkyung completed a B.A. in English Language and Literature from Ewha Womans University, Seoul, Korea (2000), and a second B.S. (2003), M.A. (2004), and Ph.D. (2009) in Speech and Hearing Science from the University of Illinois at Urbana-Champaign. Youkyung joined the Department of Speech and Hearing Science at the Ohio State University in 2014. Her research areas include anatomic, physiologic, and acoustic aspects of the speech production mechanism, with special emphasis on the normal and disordered velopharyngeal mechanisms, through the use of magnetic resonance imaging (MRI) in conjunction with acoustic analysis. Youkyung has taught Phonetics, Anatomy, Physiology and Science of Speech, and Voice Disorders and Cleft Palate. Prior to joining OSU, Youkyung proudly served on the faculty of New Mexico State University (2009-2014). She was a recipient of the 2013 Donald C. Roush Excellence in Teaching Award, which identifies the most effective teacher in the major field based on students' questionnaires.