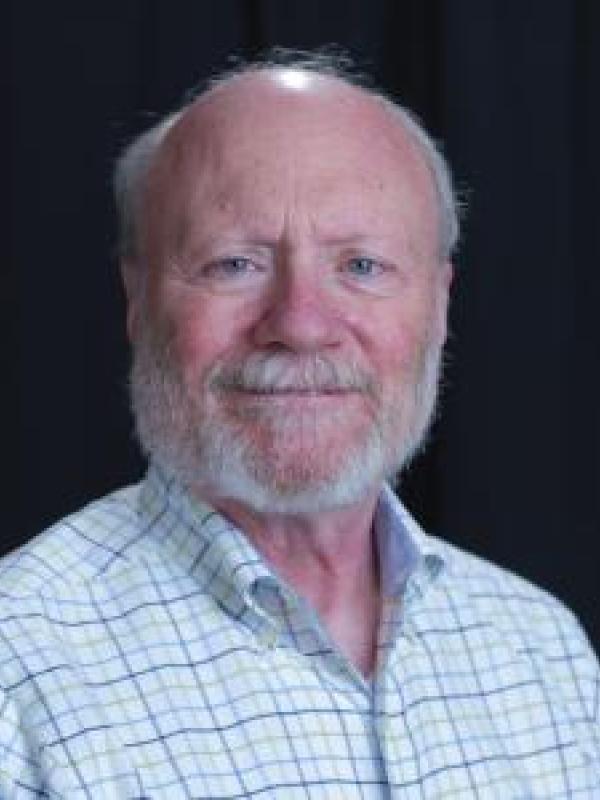 Rob received a B.A. in English from the University of Maryland (1970) and a Ph.D. in Linguistics from the University of Chicago (1978).  He joined Ohio State in 1979 (in Linguistics) and moved to Speech and Hearing Science in 1983.  He was promoted to Professor in 1992.  He has been Chair of the Department of Speech and Hearing Science since 1995 and was recently appointed to a sixth term.  His research/teaching  involves sociophonetics, speech perception, speech acoustics and second-language acquisition and he is co-director (with Dr. Ewa Jacewicz) of the Speech Perception and Acoustics Laboratories (SPA_Labs).  He is the author or co-author of numerous publications and presentations and was elected a Fellow of the Acoustical Society of America in 1996 and a Fellow of the American Speech-Language-Hearing Association in 2012.   His professional activities have included being an associate editor of JASA and a member of the Executive Board of CSDCAS.  He also serves as a statistical consultant for several professional publishers and as an expert witness in forensic phonetics.