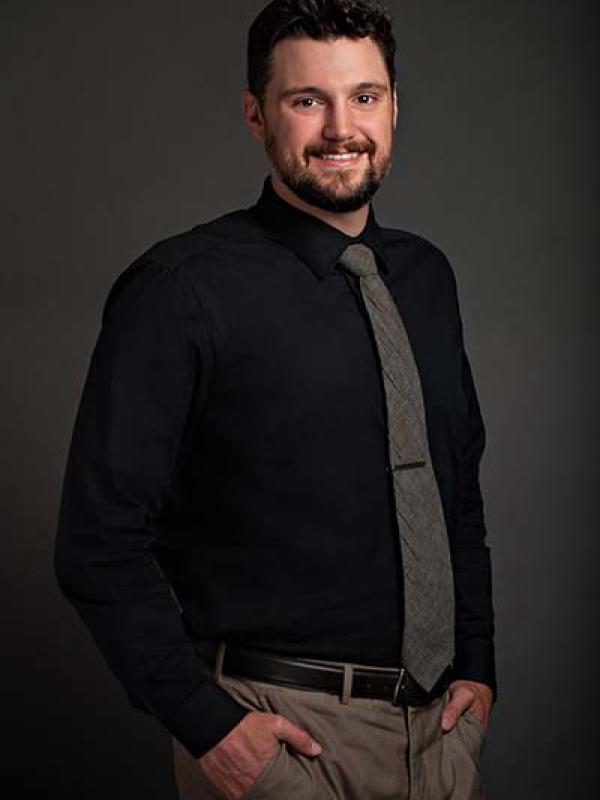 Dr. Squires is from Clarksburg, WV. He graduated with his bachelor of science (BS) in Speech Pathology and Audiology from West Virginia University in 2010. During his time at WVU he served as the “Mountaineer Mascot” (2008-2009) as well as a member of the Gold Cheer Team (2009-2010). Michael obtained his clinical doctorate in audiology (Au.D.) in 2014 from the Northeast Ohio Au.D. Consortium (NOAC), a partnership between Kent State University, The University of Akron, and The Cleveland Clinic. Michael also completed his doctoral externship at The Cleveland Clinic.

He enjoys fishing, hunting, and tying flies for fly fishing. Michael grew up learning woodworking from his father. He now enjoys fine woodworking in his own woodshop.