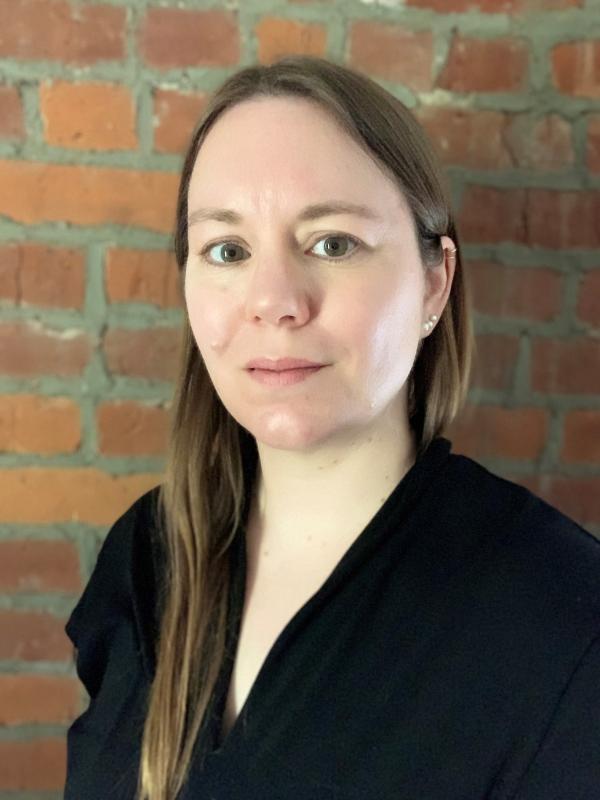 Janet is an assistant professor in the Department of Speech and Hearing Science. She received her B.A. from the University of Connecticut (Psychology, 2003) and M.A. from the University of Minnesota (Speech-Language Pathology, 2008). She completed her clinical fellowship in a multidisciplinary pediatric outpatient clinic then worked for several years treating children with ASD in a communication-based applied behavioral analysis (ABA) program. She received her Ph.D. from Purdue University (Speech, Language, and Hearing Sciences, 2017). Janet teaches graduate-level courses in Language Acquisition and Early Intervention and Motor Speech Disorders. She is interested in how domain general cognitive mechanisms such as timing, coordination, and sequencing account for strengths and weaknesses in language, speech, and motor domains. Currently, her research focuses on the relationship between language and speech motor control in children with developmental language disorder (DLD), speech sound disorder (SSD), and childhood apraxia of speech (CAS).